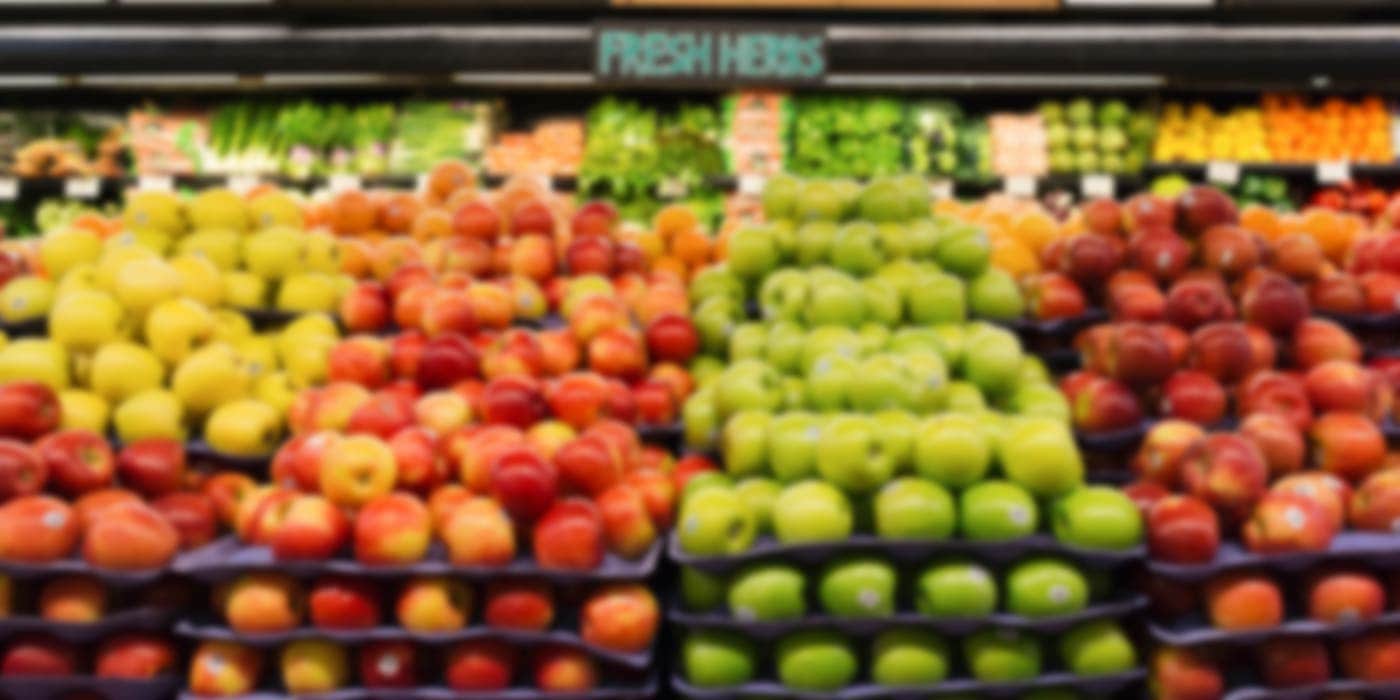 A Journey Through Time

We’ve come a long way since the Vardakastanis first immigrated here in 1974. We started like anybody else – working in a few of San Francisco’s produce and grocery stores, learning what folks liked in their neighborhood. Fast forward seven years and Gus Vardakastanis and his father Dimitri Vardakastanis had saved the money they needed to open their own store. Haight-Ashbury Produce opened in 1981 at 1615 Haight Street and immediately became a neighborhood staple.

Four years later in 1985, our family opened our second store in the Outer Sunset on Noriega Street between 44th & 45th Avenue. Appropriately named Noriega Produce, it became another neighborhood institution. In 2011, we achieved our dream of expanding the Haight location to include meat and deli departments as well as an in-house cafe. With those additions, Haight-Ashbury Produce became Haight Street Market, the full-service grocery store we always wanted to provide to the neighborhood.

In late 2015, we opened Gus’s Market in the Mission at 17th St. and Harrison, aptly named after the man who built our markets into all that they are today, and soon after opened Gus’s Market in Mission Bay at 4th St. and Channel in late 2018. In early 2021, we were proud to announce the opening of our newly expanded, full-service Gus’s Market on Noriega–just one block up from the original Noriega Produce. Though our markets have grown, our four locations are committed as ever to the mission of providing people a local marketplace to nourish their families, meet their neighbors and create relationships.

We’ve always thought of ourselves as more than just a place to grab your eggs – we’re an extension of your kitchen, your pantry, your home. We know folks who have met their future spouses in our aisles. We’ve seen members added to families over the years. We have producers and farmers that we’ve known for decades. Times may change, but our markets remain a steadfast place of sustenance, community and care. We never tire of bettering ourselves. We strive daily to be the most friendly, consistent, well-priced neighborhood grocery store in San Francisco. Come on by and say hello!